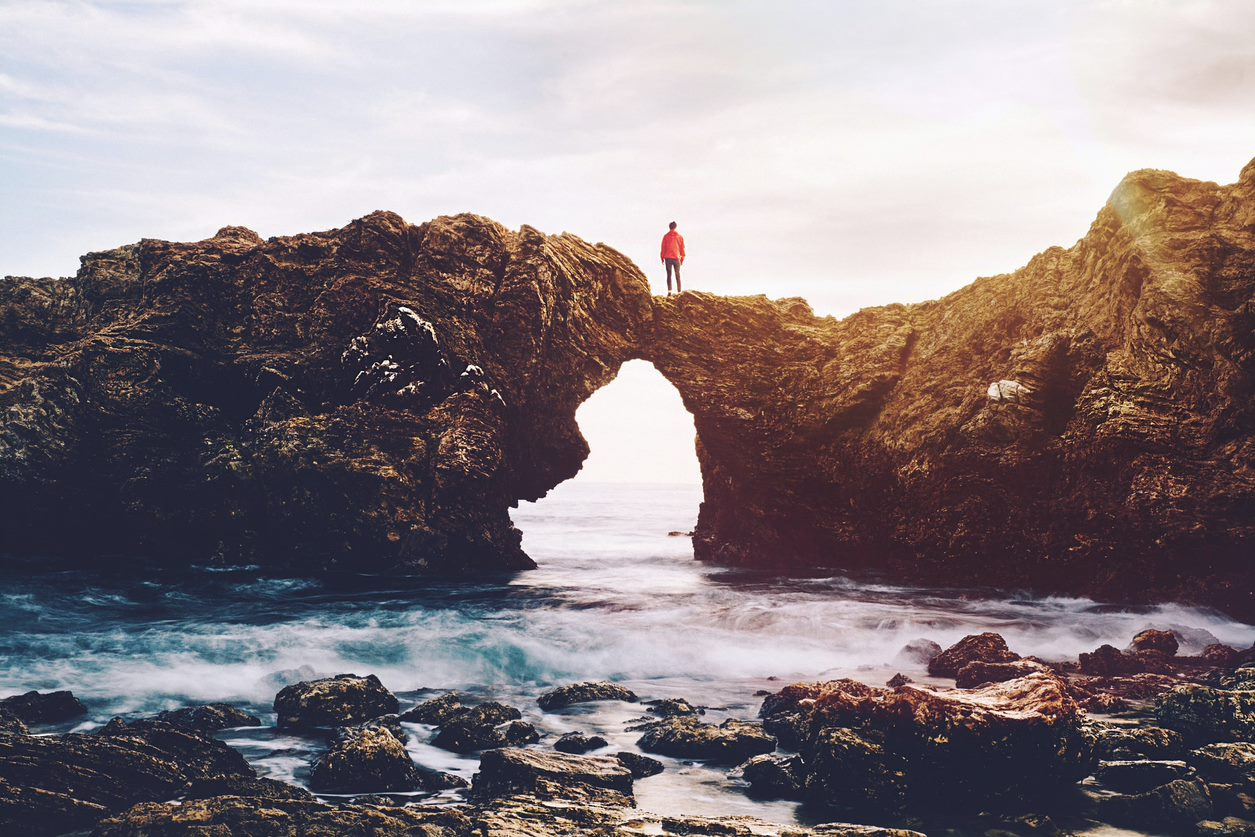 September was a busy month for the digital asset class with El Salvador and China dominating the news cycle. Early in the month, El Salvador became the first country in the world to adopt Bitcoin ("BTC") as legal tender. The rollout included a digital wallet named "Chivo" (local slang for cool), with a $30 credit in Bitcoin to those who use the wallet. Profit taking on this event drove down BTC approximately 9%. In stark contrast to El Salvador's embrace of BTC, China took the opposite approach and continued with their crackdown on cryptocurrencies. Late in the month, China's most powerful regulator implemented a blanket ban on all cryptocurrency transactions and mining. A significant amount of the BTC mining was conducted in China and the exodus of the mining operations has accelerated. The CkSum team believes this will have a long-term positive effect leading to further diversification of mining operations and energy sourcing for Bitcoin, and presents a short-term market opportunity for remaining and incumbent miners. CkSum has been actively exploring the mining space for months and will likely make a capital allocation in this vertical shortly. There was a slight pullback on BTC pricing with this news, but these price setbacks were short lived and BTC has recently pushed over $63k. The CkSum team is bullish for Q4 and available to discuss any questions you may have.

News
September 2021: London Hard Fork
Our team is here for you
Contact Us
Site uses cookies to give the best experience. If you continue to use our site, we will assume that you agree to the use of such cookies. Read More.
OK